For those who want more

Parking places: around the center and 1 level underground garage.

King Cross Praga Shopping Center was opened in 1996 as the first center of the right bank of Warsaw and one of the first in the capital. Its expansion falls in the years 1999-2000, as a result of which the shopping gallery and hypermarket area were enlarged. The effect of the next expansion is the outdoor gallery.

The center is located near the transport hub leading from the city center towards Lublin and Terespol, as well as nearby towns on the east and north-east side of Warsaw.

The center was commercialized and then managed for 10 years by King Cross as part of the King Cross Praga special purpose vehicle. 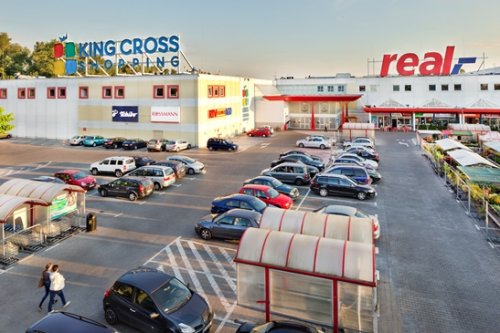 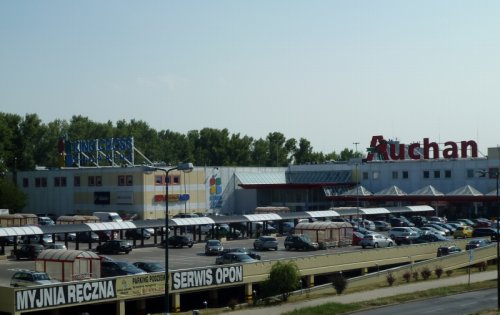