For those who want more

The Vehicles Control Station in Warsaw's Praga was established next to the King Cross Praga Shopping Center. It was opened in 2007 and commercialized immediately.

The building is located at 36A Ostrobramska Street. It has one floor. The plans also included the expansion of the facility by another 2 floors.

The building, due to its location near ul. Ostrobramska, an important communication artery of the city of Warsaw from the very beginning has enjoyed great interest of customers. 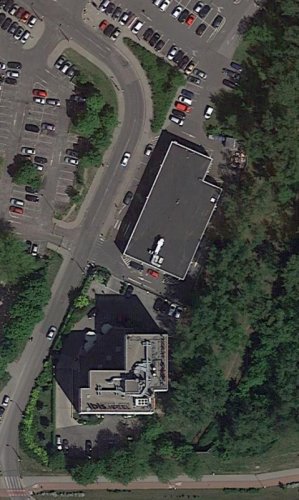